View website in mobile version
View website in desktop version
This site uses cookies and other tracking technologies to assist with navigation and your ability to provide feedback, analyse your use of our products and services, assist with our promotional and marketing efforts, and provide content from third parties.
Learn more Accept 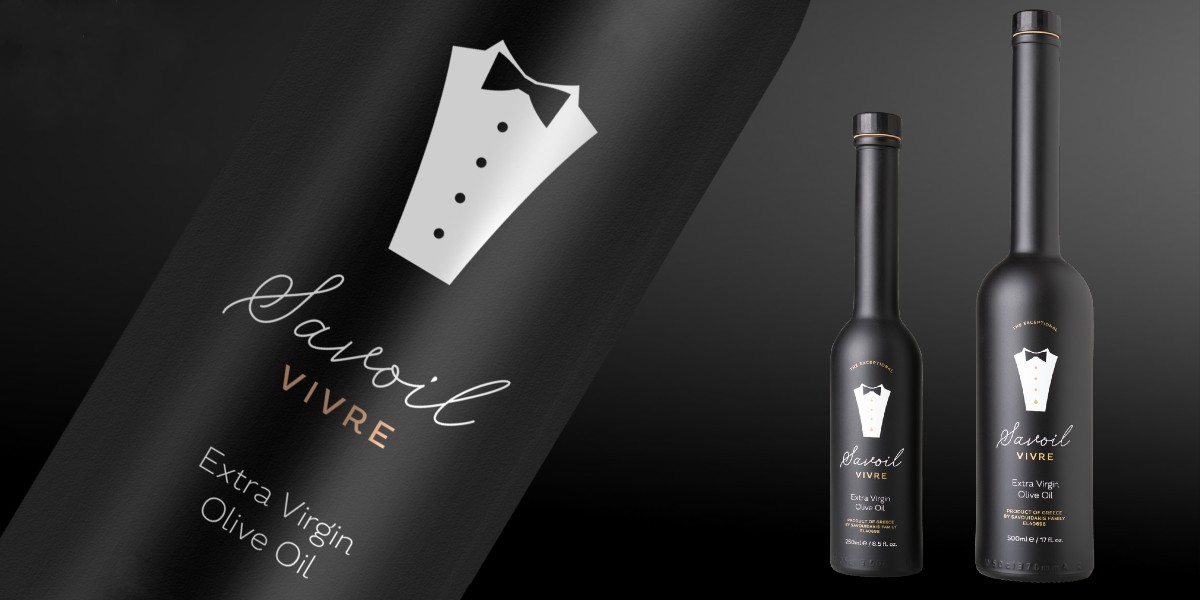 In a Few Words

Savouidakis Family
Starting from our family business -which was built with hard work and passion- based on our many years of experience in Extra Virgin Olive Oil production, we decided to create a new special packaging for Excellence in Quality Olive Oil.

Savoil Vivre
Our Exquisite Savoil Vivre - which we dressed in a sophisticated "costume" of particular aesthetics - was inspired by the French Savoir Vivre, a word that has been a reference point for the creation of entire Guide Books about Good Behavior.
Savoil Vivre is a premium extra virgin olive oil with very low acidity that is able to adorn even the most formal social occasions.
It is made for consumers who "know how to live" having the highest quality and high aesthetics as the selection criterion.

Savoir Vivre
From the beginning of his history man has felt the need to set rules in his ways and behavior.
The word savoir vivre first appeared in 1671 in Antoine de Courten's book "A New Guide to the Culture Used in France Among Honest People".
Since then up to now internationally and in Greece, many efforts have been made to cover the reading public on the subject of Savoir Vivre.

Our Goal
Our goal is to emphasize the "attentive" in all its levels of olive oil, from taste and aroma to packaging. This will allow us to make this particular product known in the most carefully thought out areas of the Market.